Earl’s at House Without A Key

Introducing Earl’s, our new pool bar located within the iconic House Without A Key, overlooking the Pacific Ocean and Diamond Head.

Named in honor of Earl Derr Biggers, the acclaimed 20th century novelist who wrote “House Without a Key” while vacationing in Hawaii,  Earl’s features extraordinary cocktails by the sea, reminiscent of Hawaii’s golden age of travel.  Exciting new creations include the Coconut Cake Martini, inspired by the hotel’s signature Coconut Cake, Earl’s Daiquiri, the Sweet Persea, a “spirit-free” avocado-based cocktail, and of course our signature Mai Tai.

For Ernest Hemingway fans, be sure to reserve Table 97 – a specific table near the ocean showcasing views of Diamond Head that the legendary author would frequent during his stays at Halekulani in the 1940s.

Located at House Without A Key.

Casual Resort or Beach Attire. Cover-up or shirt and footwear required. Beachwear, exercise attire, or flip-flops are not permitted.

*Pricing subject to change without notice. 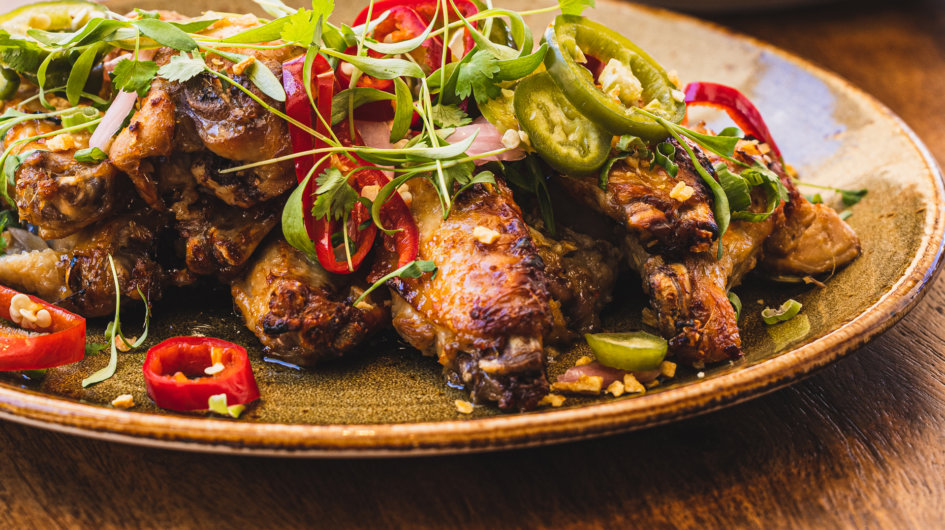 Prepared with love and locally inspired

We make every effort to support our local farms.  Ingredients used at Earl’s Bar are sourced from across the Hawaiian islands to enhance our unique and signature flavors. 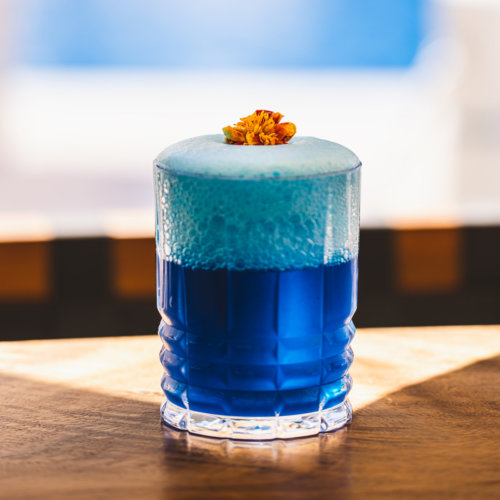 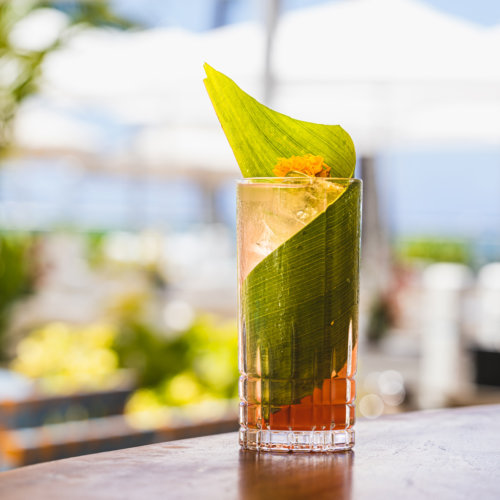 This refreshing cocktail gets its namesake from the family that ran Halekulani in its early days. 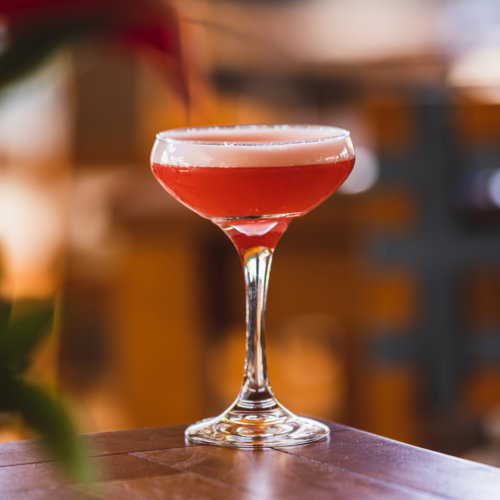 Named for the table Ernest Hemingway sat during his honeymoon

Earl Derr Biggers was an acclaimed 20th century American novelist and playwright. His novel, House Without a Key, was written at Halekulani in 1925 with the first appearance of fictional Chinese American detective Charlie Chan, inspired by real life Honolulu police detective Chang Apana. A rare first edition of the 1925 novel will be on display to welcome guests at the namesake restaurant.

This literary thread continued when legendary novelist Ernest Hemingway honeymooned in Hawaii in the 1940s, and preferred a specific table overlooking the ocean and Diamond Head. This table is now distinguished as Table 97, available with advanced reservation. 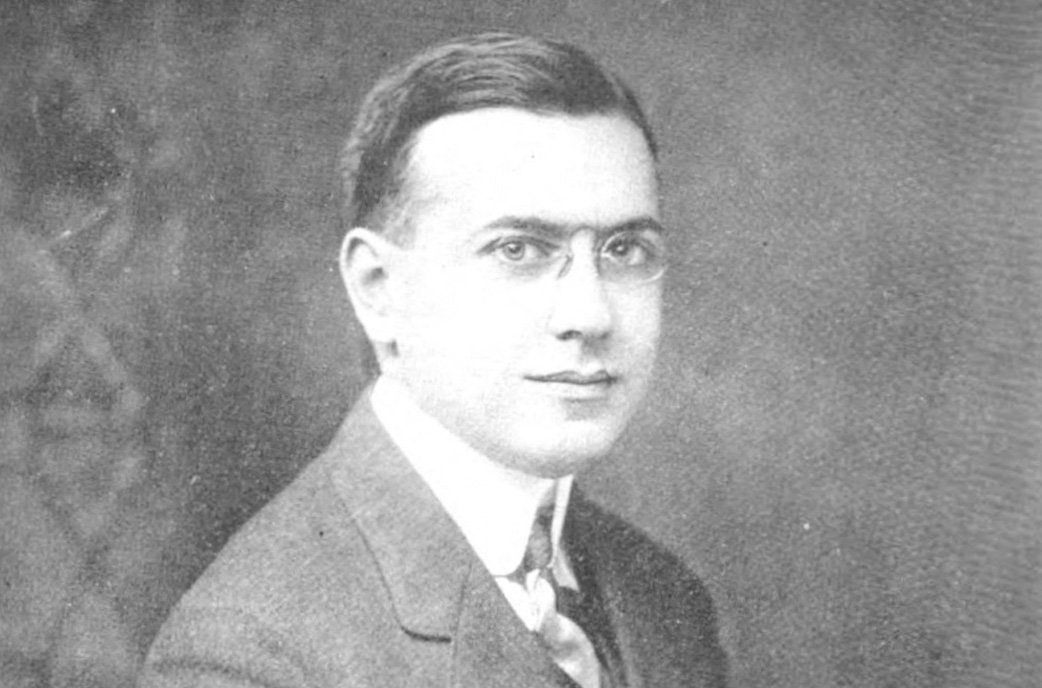 “One of the world’s great hotels. This is not just a place to stay, it is a place to create lifelong memories. The staff with make you feel like you have come home to somewhere very special and if you are lucky to return, Halekulani will always have a special place in your heart.”

Please feel free to use the hashtag #HalekulaniMoment on social media when showcasing your special images. We’d love to hear your stories!

Hawaii’s only AAA Five Diamond and Forbes 5 Star restaurant, La Mer features local and tropical ingredients in dishes inspired by flavors from the south of France.

House Without A Key

Discover a true cocktail experience with the French inspired L’Aperitif and our signature combinations of flavors and freshness with our “Haute Couture” cocktails.

The wide selection of items including a carving station, omelet station and dessert station will satisfy even the most discerning of dining patrons.

Gracious service, fine international teas, finger sandwiches, and freshly baked pastries harken back to the early days of the hotel.